CEO Logan Saether and CMO Chris “Hutch” Hutchinson were instrumental in the building of the “Dotsama” ecosystem (a hybrid term for Polkadot and Kusama), while CIO David Perry had worked with Hutch in the past.

All three saw a vision for the power of a decentralized prediction market protocol built on the Dotsama blockchains, and together formed Zeitgeist. The prolific team set about building proof of concepts and raising resources to prepare for a significant launch. They joined forces with some of the most distinguished partners in Web 3, and by late 2020 had a solid proof of concept and achievable roadmap.

Early 2021 saw the formation of a formidable team, and the first time the Prediction Markets POC went out into the public eye. This was by way of the “Kusama Derby”, a prediction market for the first batch of Kusama Parachain Slot auctions, which accurately predicted the first three parachain slot winners on Kusama (Polkadot’s sister/canary chain).

Since then, Zeitgeist has grown exponentially, and won their first Kusama parachain slot auction at the first attempt in October 2021. The team have been immensely hard at work preparing the protocol to be a fully decentralized live parachain on Kusama, with a perfectly functional prediction market application and SDK.

The launch of the application, live on Kusama, will mark a memorable milestone in the company’s already prestigious history, and is expected to attract widespread attention as the power of high-volume, permissionless prediction markets is unveiled.

Team
We have extensive experience in blockchain and prediction markets 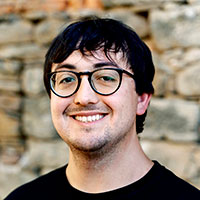 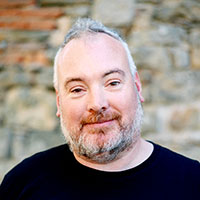 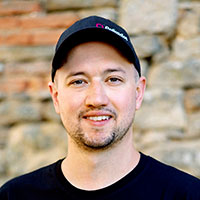 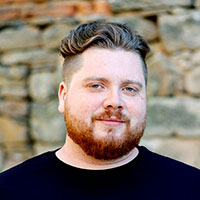 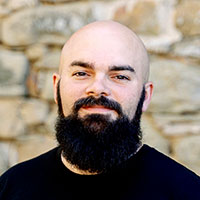 Numa
Head of Research and Integrations 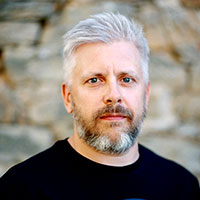 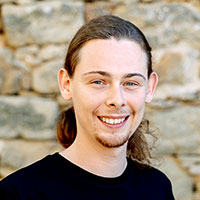 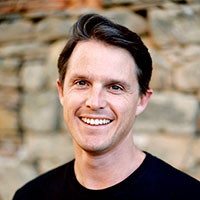 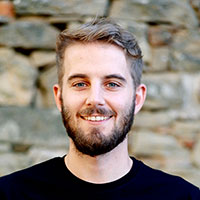 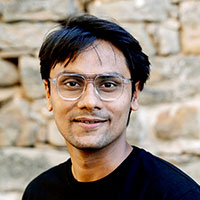 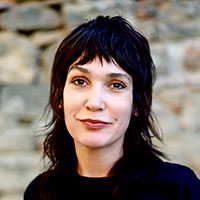 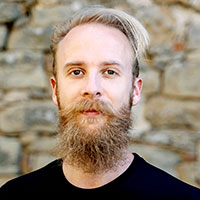 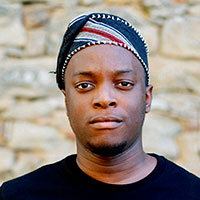 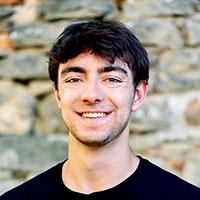 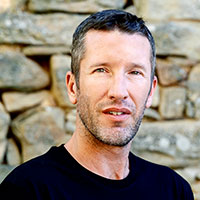 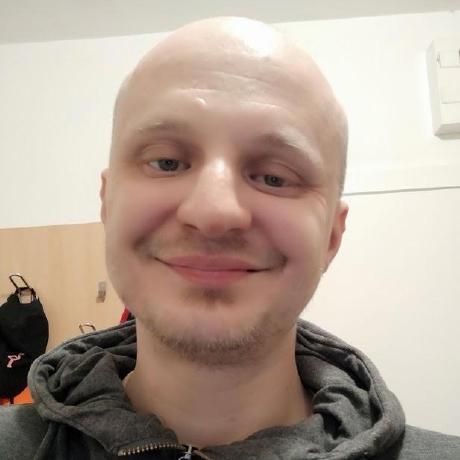 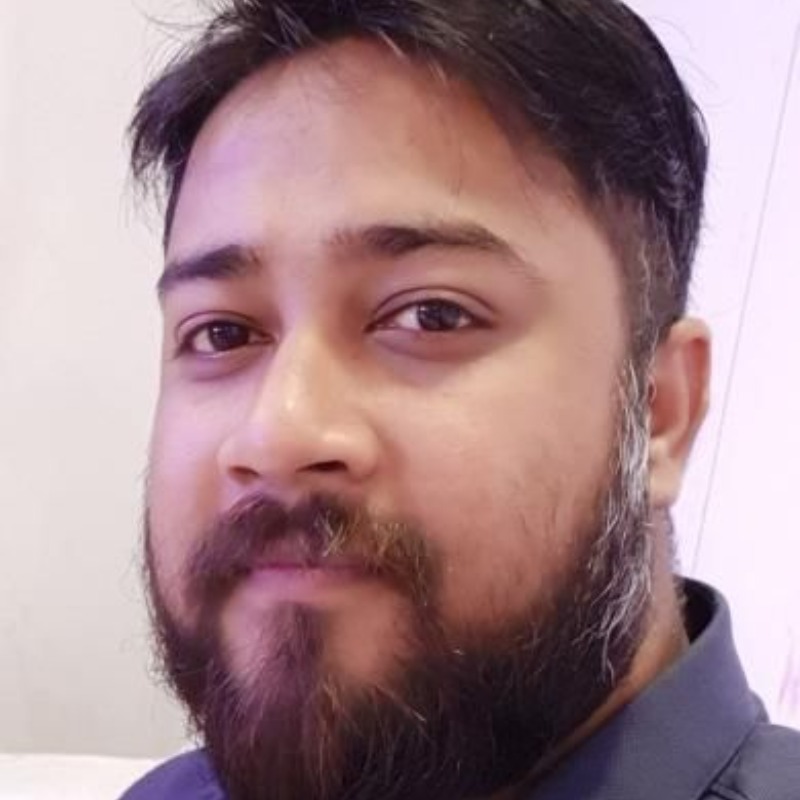 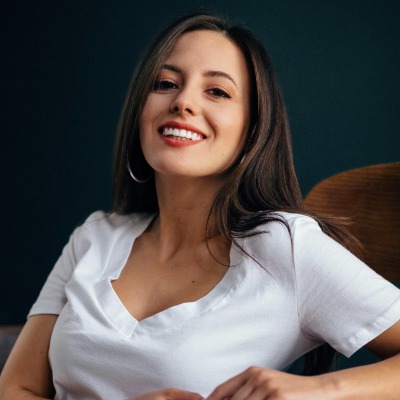 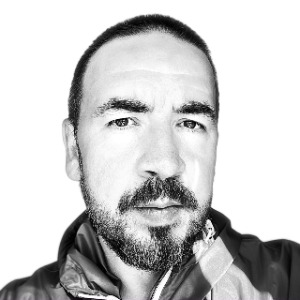 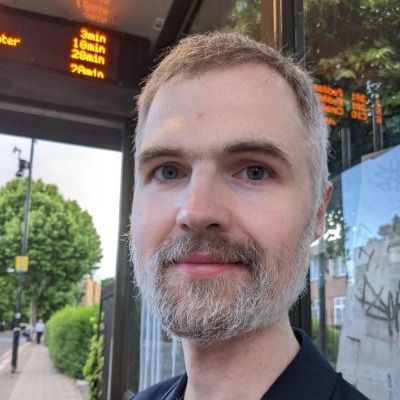 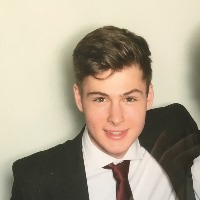 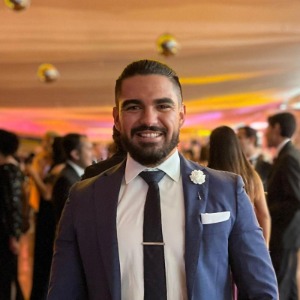 Moises Cornejo Capetillo
Project Manager
Want To Be Part Of The Zeitgeist Team?

We're always on the look out for inspiring new talent who can bring their dynamic skill and persona to our team. If you feel like that's you, and there's a position open, feel free to apply! 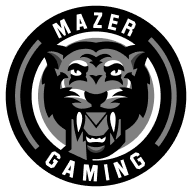 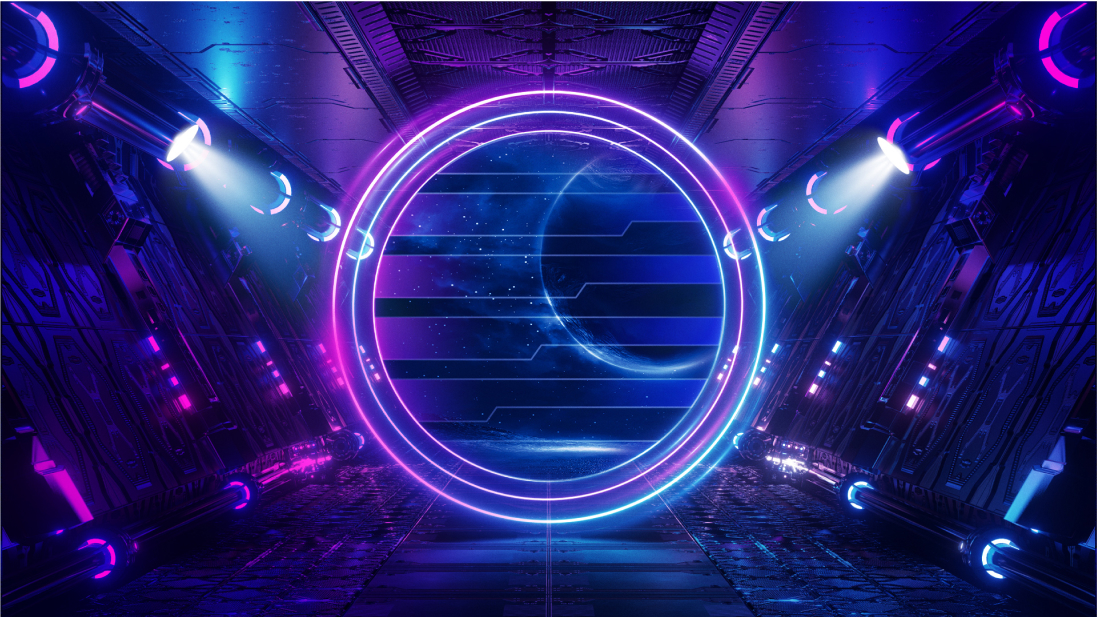